Moneyfacts is the go-to comparison expert on mortgages, savings, credit cards, ISAs and more. Independent, comprehensive. Our brief was to overhaul their online consumer service with a new web design and build project.

Moneyfacts covers 95% of UK financial providers - more than aggregators like Confused, CompareTheMarket and GoCompare. Our challenge was to give consumers an easy way to navigate the wide range of products and advice whilst also serving third party ads and sponsored links in the comparison tables. Maintaining Moneyfacts’ independence was key - so too their revenue model. Shown below are 'before' and 'after' design states. 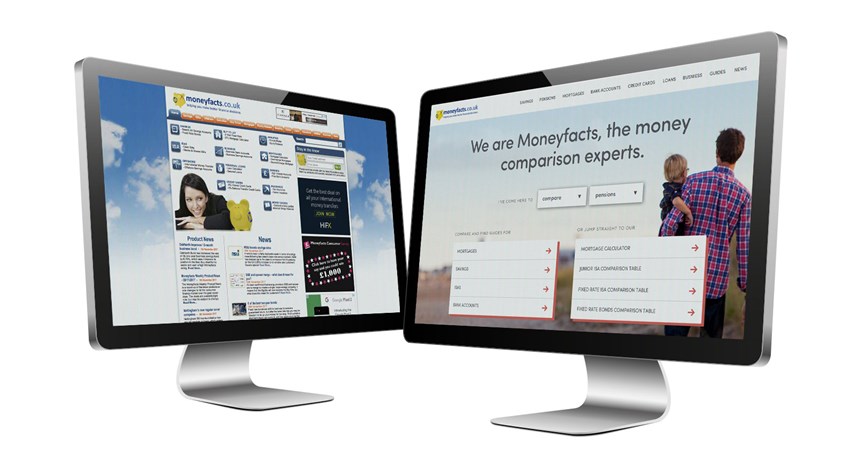 Moneyfacts had an older, loyal customer base but there were ambitions to appeal to a new generation. We facilitated directional workshops with a wide cross-section of stakeholders and undertook heuristic reviews, competitor benchmarking, and target audience profiling in partnership with Greenlight. Drawing on these insights, we formalised Personas and progressed UXD and UI development.

Current and future state Information Architecture (IA) was developed based on insights from Discovery. Tools like Miro were used to collaborate on design outputs.

User stories were defined and prioritised based on value/complexity mapping. 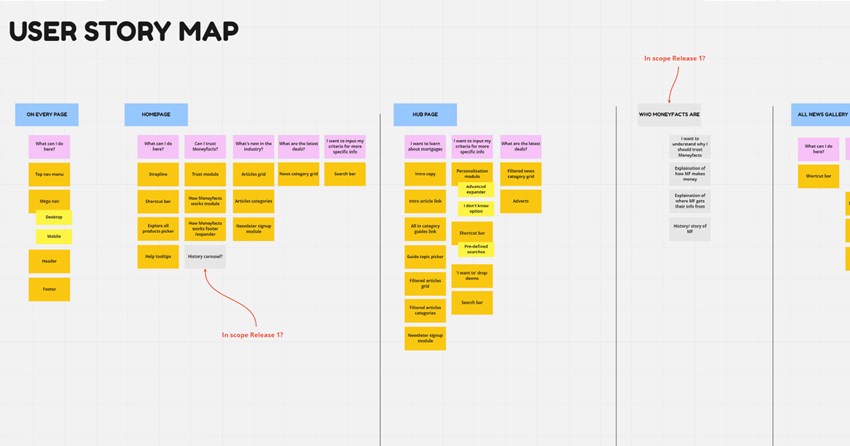 Low-fidelity wireframes were used to iterate key journeys for desktop and mobile.

Prototypes were developed to support user testing in Norwich University UX Labs close to Moneyfacts headquarters. Recruitment of test participants was based on the agreed Personas. InVision was used for early prototypes, Axure for the later more complex prototypes used in the testing. 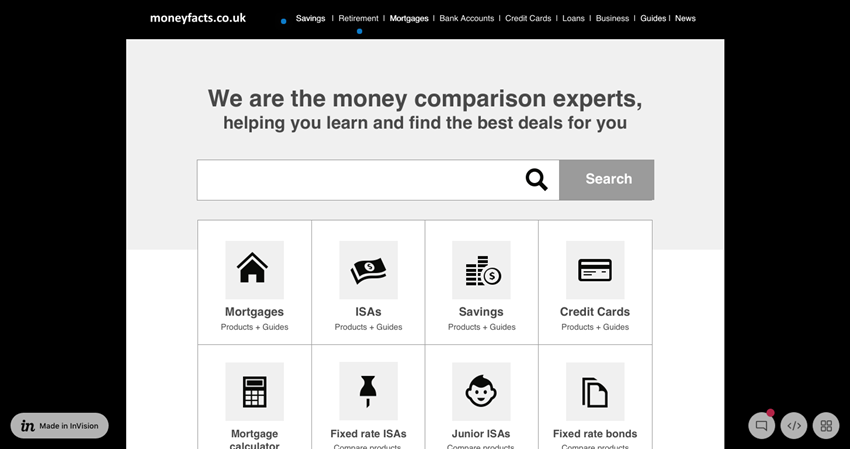 Some of the UI concepts were a modern departure from the current site. Others played on trustworthy ‘broadsheet’ conventions with classical design influences. 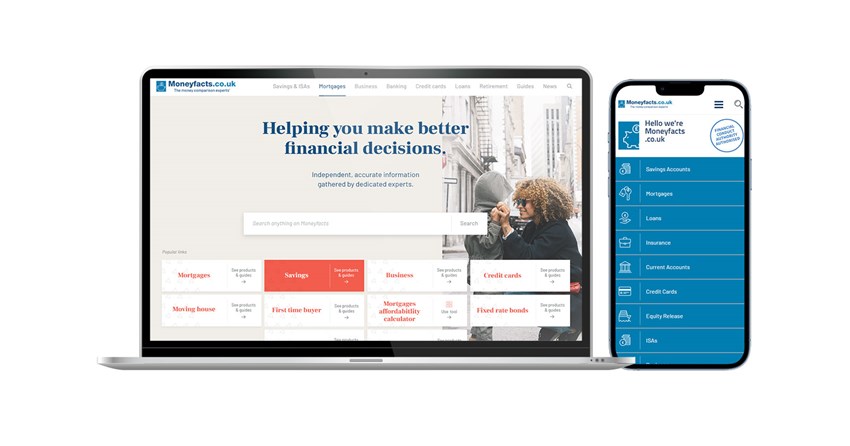 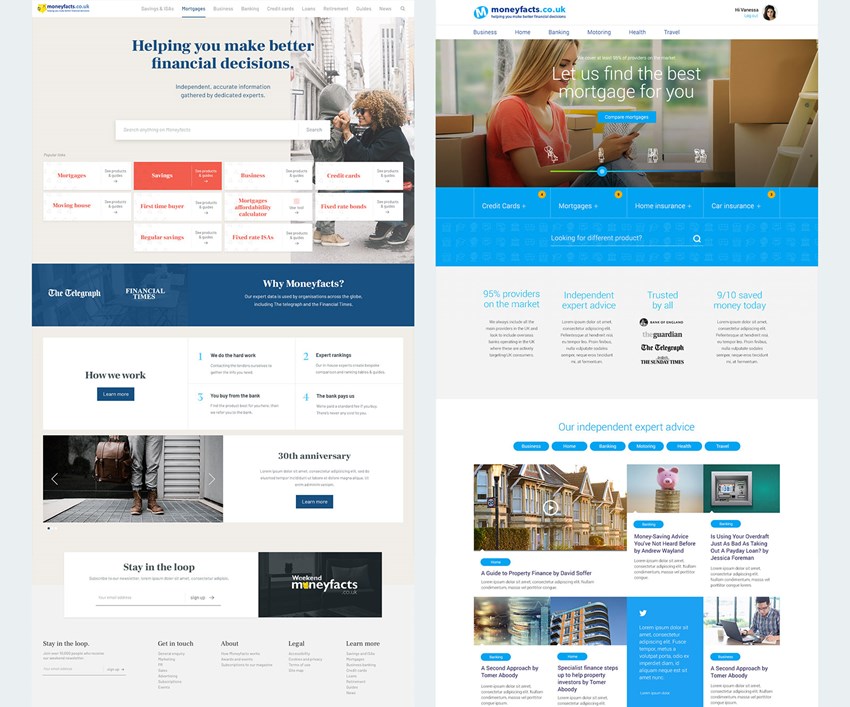 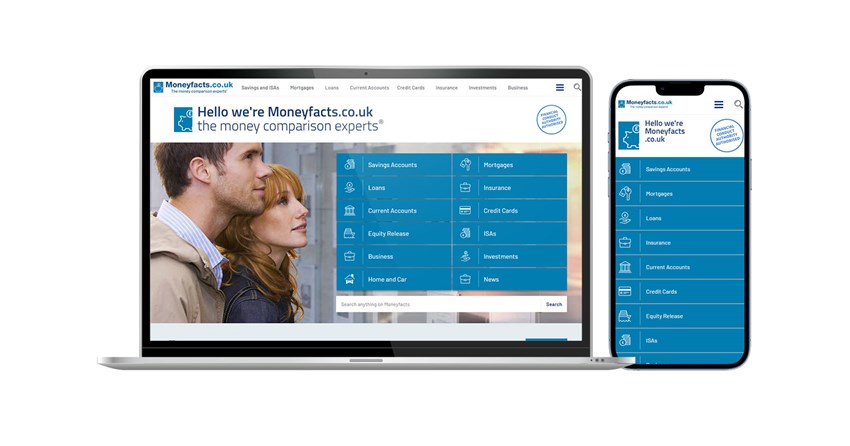 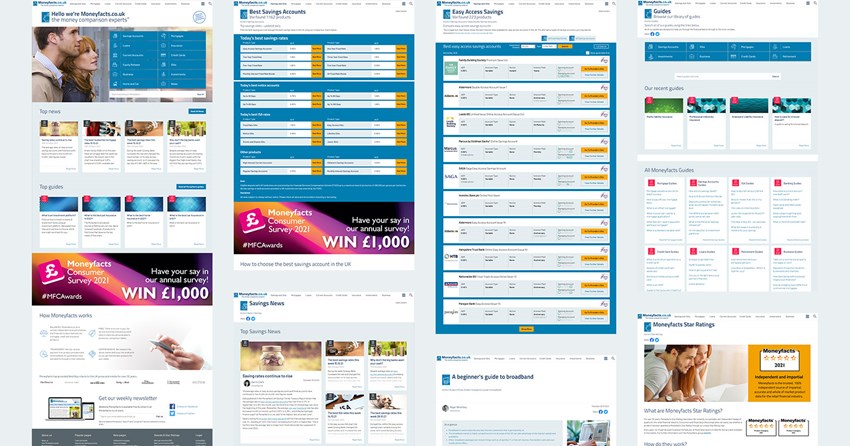 Vessel Protect is a digital-first MGA with big growth ambitions and a global outlook, and their start-up needed an fast, innovative Quote & Bind solution, which they found in our Go-Insur solution.

Our brief was to modernise Thomas Miller's digital estate and improve marketing performance.

Design and prototype of British Friend's back-office systems, including their new customer, staff and advisor portals for their quote and buy services.